This signature project began with an Advance Planning process that included a comprehensive planning study and master plan for combined training facilities to be used by the Charlotte-Mecklenburg Police Department and the Charlotte Fire Department. In-depth workshops were conducted with representatives of each of the specialties represented in the training operations. The design team defined operations, collected statistical data, identified training trends, and toured existing facilities throughout the United States before developing a master plan and conceptual design for the campus.

The building was selected as the “Best City Building“ by employees of the City of Charlotte. 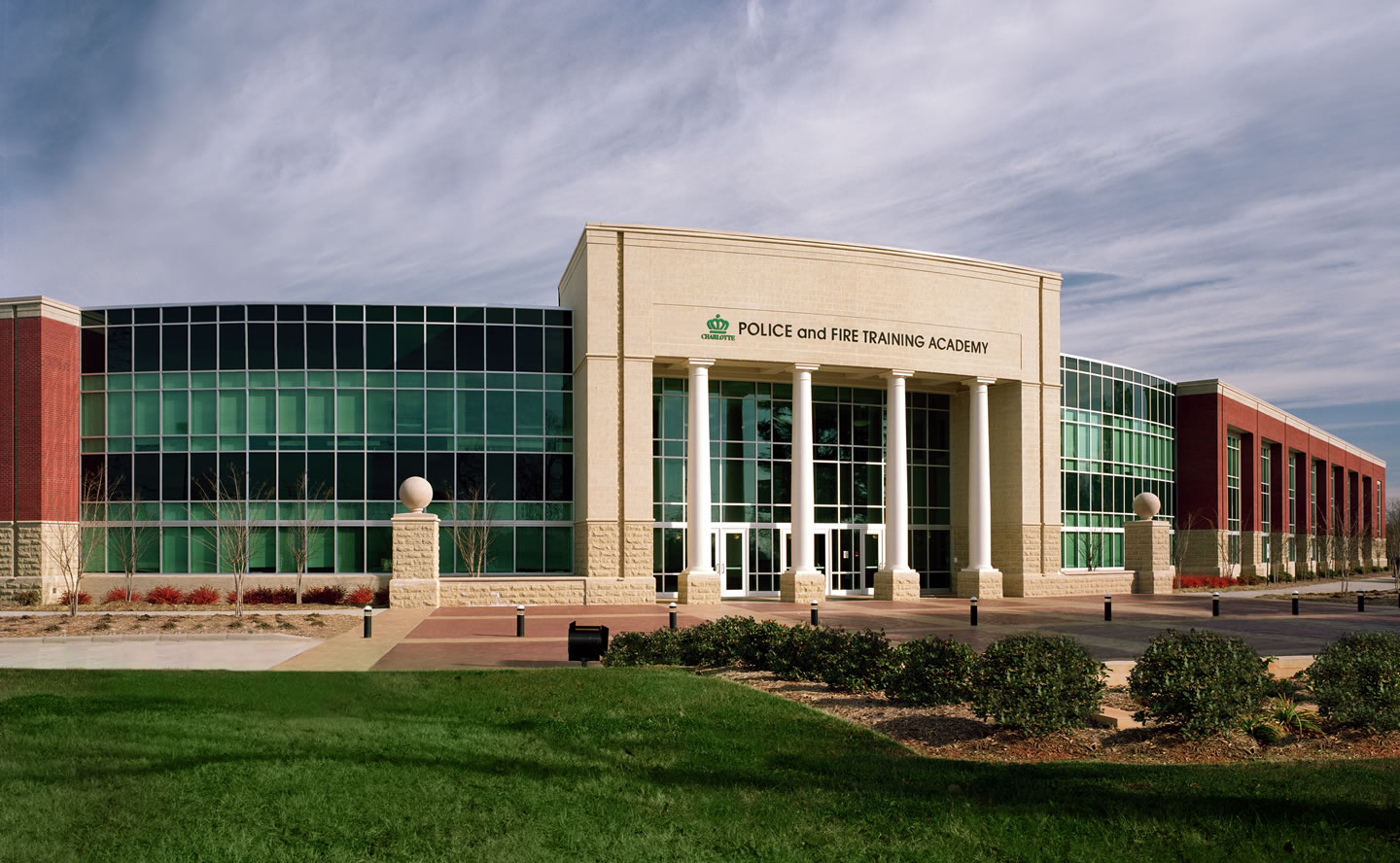